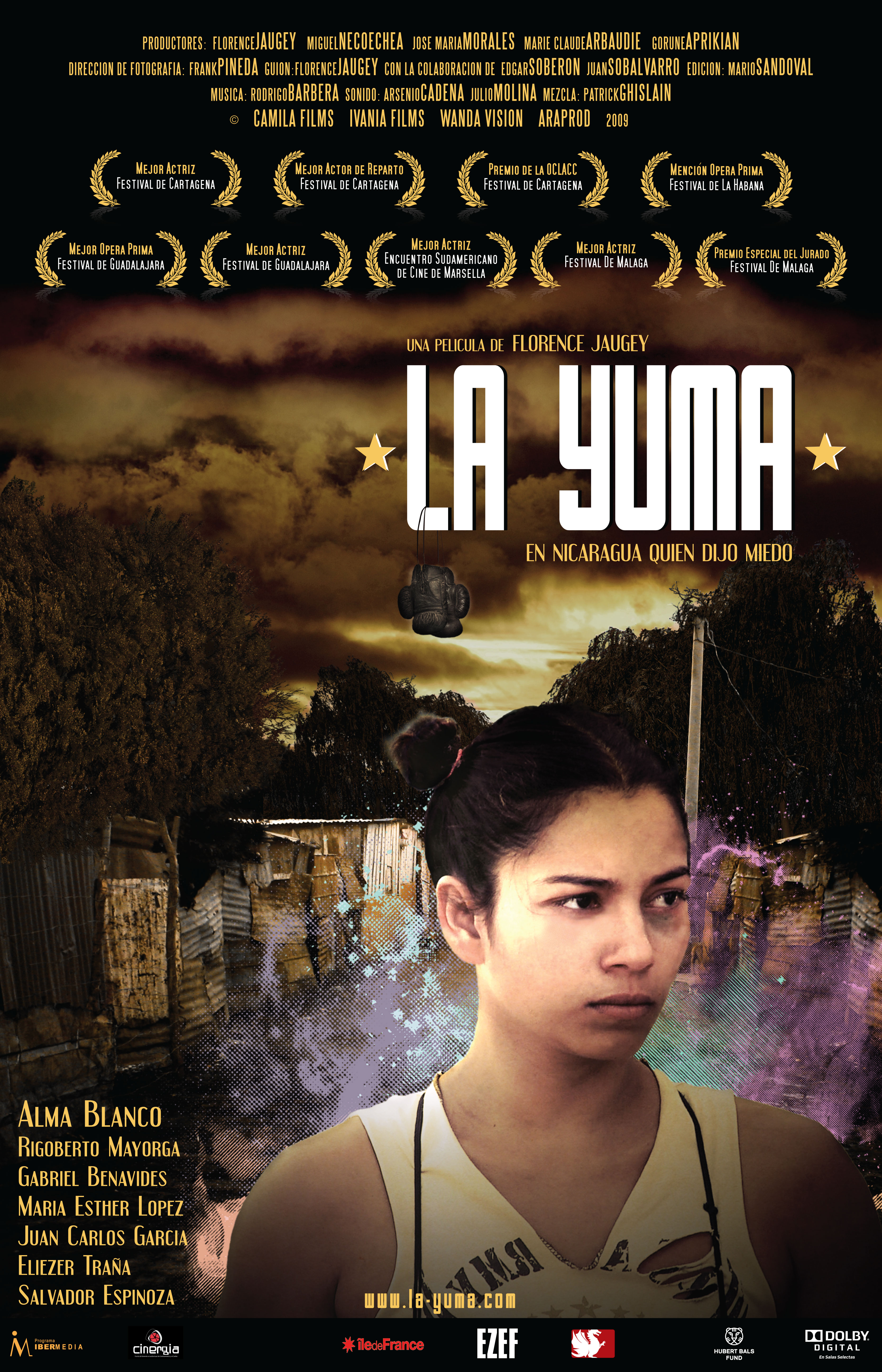 La Yuma, a notable achievement in itself for being the Nicaragua’s first full-length feature film in twenty years, kicked off the festival. In this film the eponymous protagonist is a young woman who must contend with an indifferent mother, an abusive stepfather, gang violence, and class prejudice. To complicate matters she also wants to become a female professional boxer. La Yuma has the requisite athleticism and self-discipline to achieve her dream, but the myriad obstacles in her path force her to swap the professional boxing ring for boxing in a three-ring circus. As the film closes one doesn’t know what will become of the heroine as she leaves town with the tigers and trapeze artists. Nevertheless, one senses that for La Yuma life will be better on the road.

Father’s Chair (A busca), presents the modern bourgeois drama of an upper middle class Brazilian doctor played by Brazilian film star, Wagner Moura. The doctor’s frantic (and seemingly improbable) search for his run-away teenage son leads him to reunion with his own estranged father. The film’s audience might ask why a well-connected doctor would spend several days pursuing his fugitive son without contacting the police. The answer to this question might lie in the film’s unstated subtext: Brazilians, while becoming more prosperous, have lost faith in many of their traditional institutions. While they fared better than Brazil’s political parties (which received a 4.9% approval rating) a recent survey showed that only 29.1% of Brazilians had a favorable impression of the police. 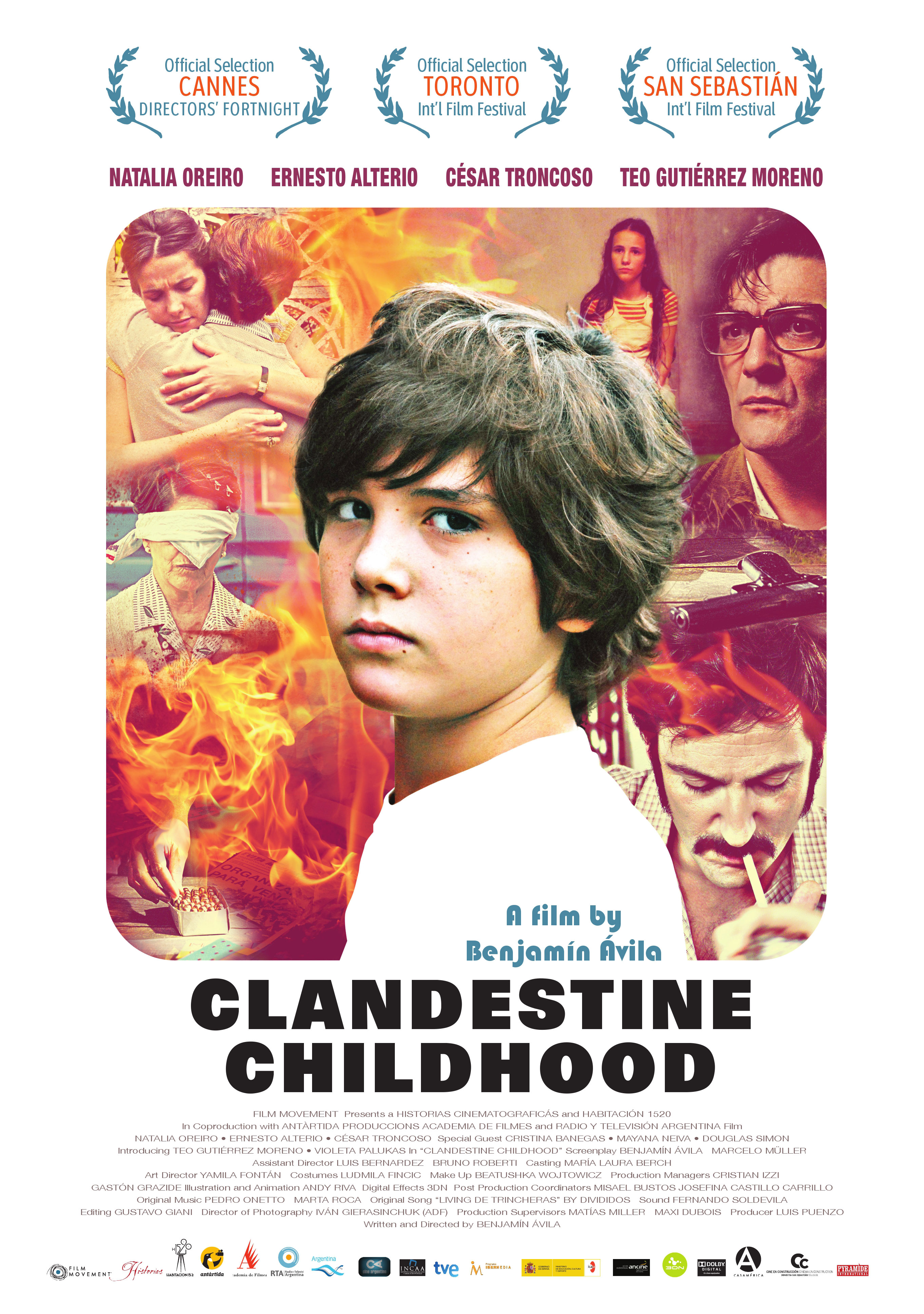 Clandestine Childhood, Argentina’s submission for the 2013 Best Foreign Language Academy Award, portrays a rather different family saga. The protagonist, Juan, aged 12, and his exiled family secretly return to Argentina in 1979 and assume new identities to carry out armed resistance against the military dictatorship. The film is dedicated to those who militantly resisted the murderous Junta and portrays the “urban guerrillas” sympathetically. However, the viewer is left with the impression that Juan (and his younger sister who is abducted by Junta security forces) are victims of politics per se. The children didn’t elect life under a dictatorship. Nor did they choose to be members of a family that is willing to sacrifice everything upon the altar of Marxist ideology.

The Return offers a tale of “self repatriation” featuring a thirty-something Costa Rican writer named Antonio who, after living several years in New York returns to his homeland to confront his dying father. Antonio initially loathes everything about the capital city, San José.  Antonio would hop on the next flight back to New York but he is stranded after losing his passport to a pair of muggers. In a hilarious scene in the local passport office Antonio learns he will have to wait ten days for new travel documents. What to do in the meantime? Confront his father (this does not go well), go bar hopping with some old school chums, and meet a woman. Before too long Antonio rediscovers the natural bonhomie of his Costa Rican compatriots. Not surprisingly, he never quite makes it to the airport. 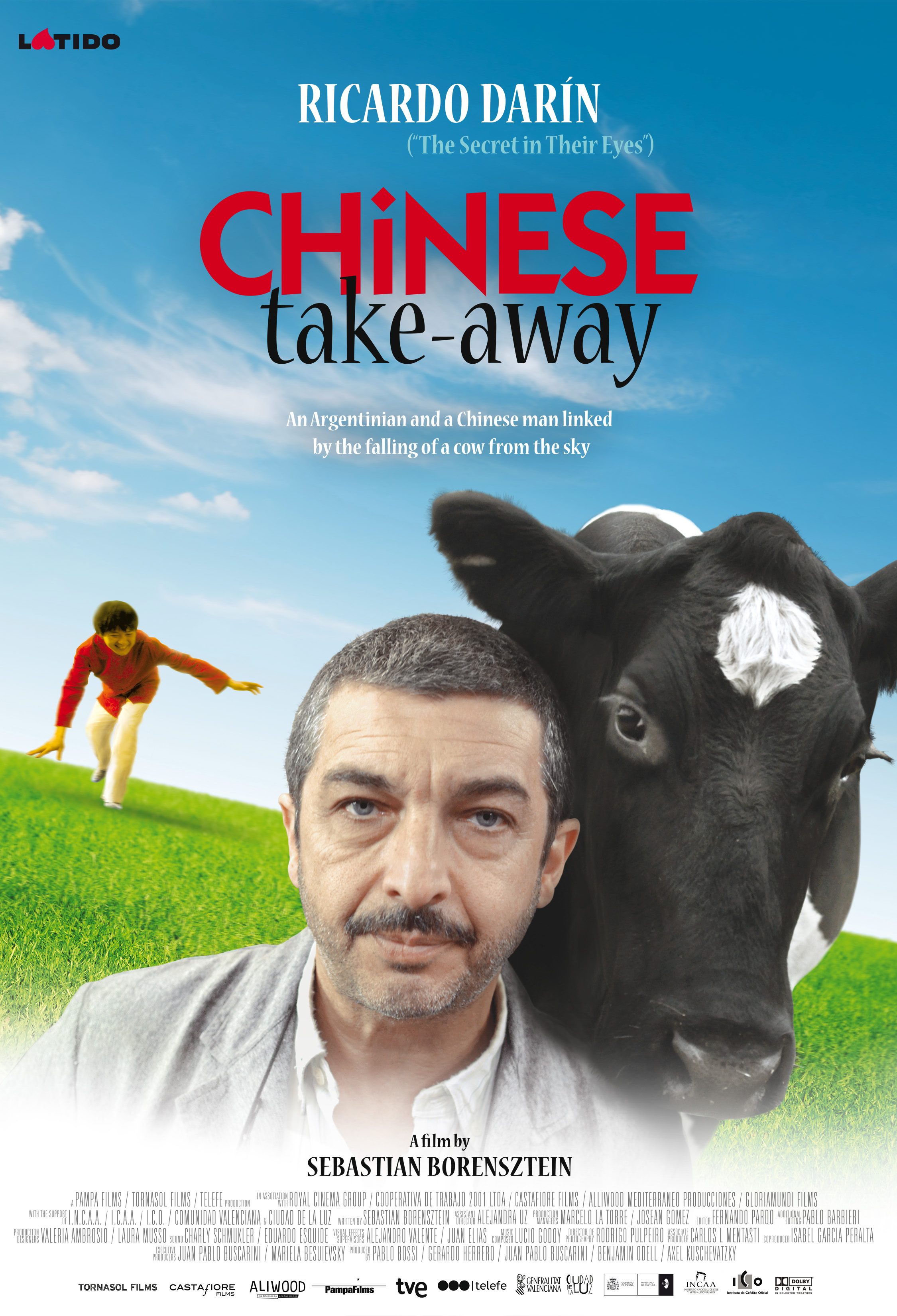 The final, and perhaps best, film of the festival was Chinese Take-Away (the wordplay of the original Spanish title, Un cuento chino is lost in translation). In the opening scene a cow falls from the sky killing a young Chinese woman just as her beau is about to propose marriage to her. Then the action moves to contemporary Buenos Aires where we meet the film’s misanthropic middle-aged protagonist, Roberto, played by the splendid actor, Ricardo Darín. Roberto is permanently embittered by his combat experience during the Malvinas/Falklands War in 1982. He has but one passion: his scrapbook collection of news clippings of bizarre international tragedies. Roberto gradually regains his humanity through his interactions with Jun, a young Chinese man lost in Buenos Aires. When he realizes from one of his news clippings that Jun is the aforementioned Chinese suitor, Roberto is forced to reexamine his detached views of life. Plus, the viewer discovers why bossy fell from the sky in scene one. Chinese Take-Away was the highest grossing non-US film in Argentina in 2011, which is a testament to the good taste of Argentine moviegoers.

The Latin American Film Festival was made possible by a grant from Pragda, and the support of the Embassy of Spain in Washington DC, Spain-USA Foundation. Special thanks to the Secretary of State for Culture of Spain. Additional funding and support was provided by ISU’s Student Union Board (SUB), the student-run programming group that organizes cultural, recreational, educational, social, and entertainment events throughout the academic year.