Study-Abroad Pays Off: International Studies Grad on her Recent ISU Trip to Poland

My experience abroad last summer studying multimedia journalism in Poland taught me things I could have never learned inside the classroom. I was pushed outside of my comfort zone into an environment completely foreign to me and given the opportunity to explore a culture very unlike my own. 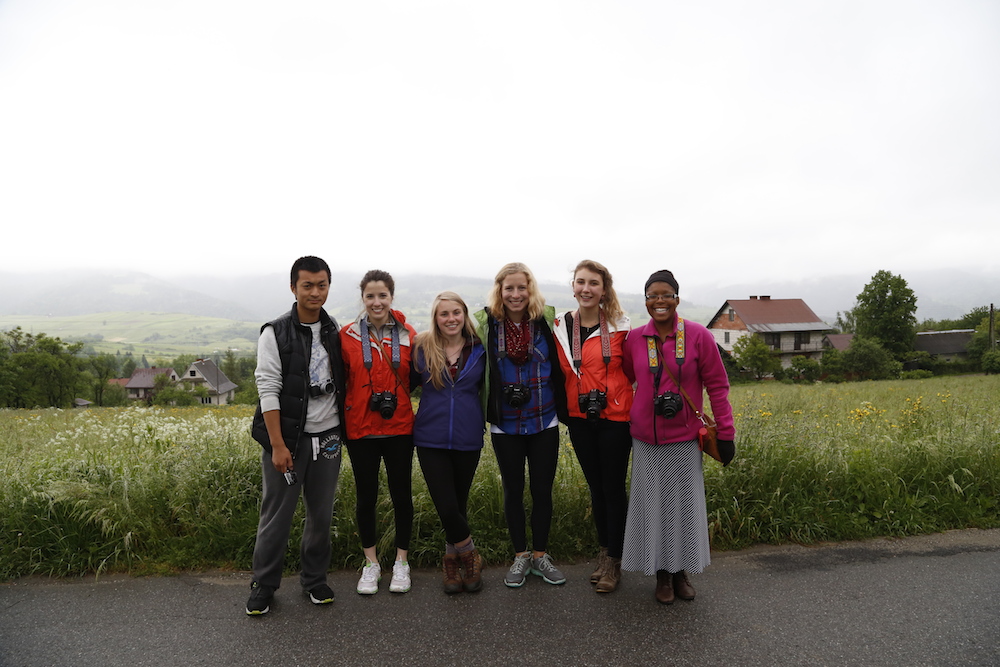 I spent three weeks traveling across the country—from the Baltic Sea in the north to the Tatra Mountains in the south—with the Greenlee School of Journalism’s Pulitzer prize-winning professor, Dennis Chamberlin, and five other students. Our tight-knit group worked together with three Polish interpreters who helped us uncover stories related to the Solidarity movement—a social movement that formed during the 1980s under the leadership of Lech Wałęsa (who later became the President of Poland) that fought for worker’s rights and other civil liberties during a crucial period in Poland’s history, eventually leading to the fall of communism. This was especially relevant this year, the 25th anniversary of the fall of communism.

I was responsible for telling the story of a young Polish woman named Daria who grew up in post-communist Poland and now lives in Gdańsk (the city where Solidarity was headquartered). She works two jobs to make just enough money to stay afloat. She said she feels fed up with the political system in Poland, calling it a joke. To see more of her story, watch here: http://www.elizabethzabel.com/Scraping-By-Poland-2014 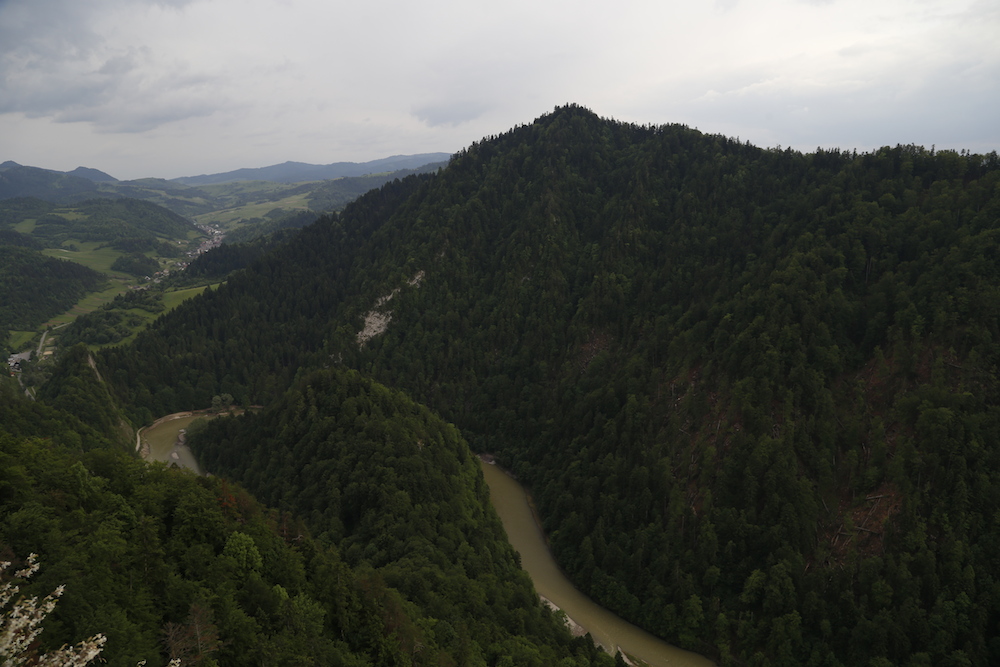 To all of you considering studying abroad: do it. It was the best thing I ever did (Twice! My first time was in Urbino, Italy). Not only will you have the time of your life making lifelong friendships and exploring new places, you will also learn things way beyond the classroom and truly grow as a professional. If you don’t think you can afford it: don’t give up! Look for scholarships and other opportunities to fund your travels.

As for me, I’ve since graduated from Iowa State with a Bachelor’s in Journalism and International Studies. After graduating, I landed a full-time gig at The Gazette in Cedar Rapids doing exactly what I love: multimedia journalism. And guess what I talked about during my interview—my experiences abroad. Get out there and do what you love! You’ll never regret it.