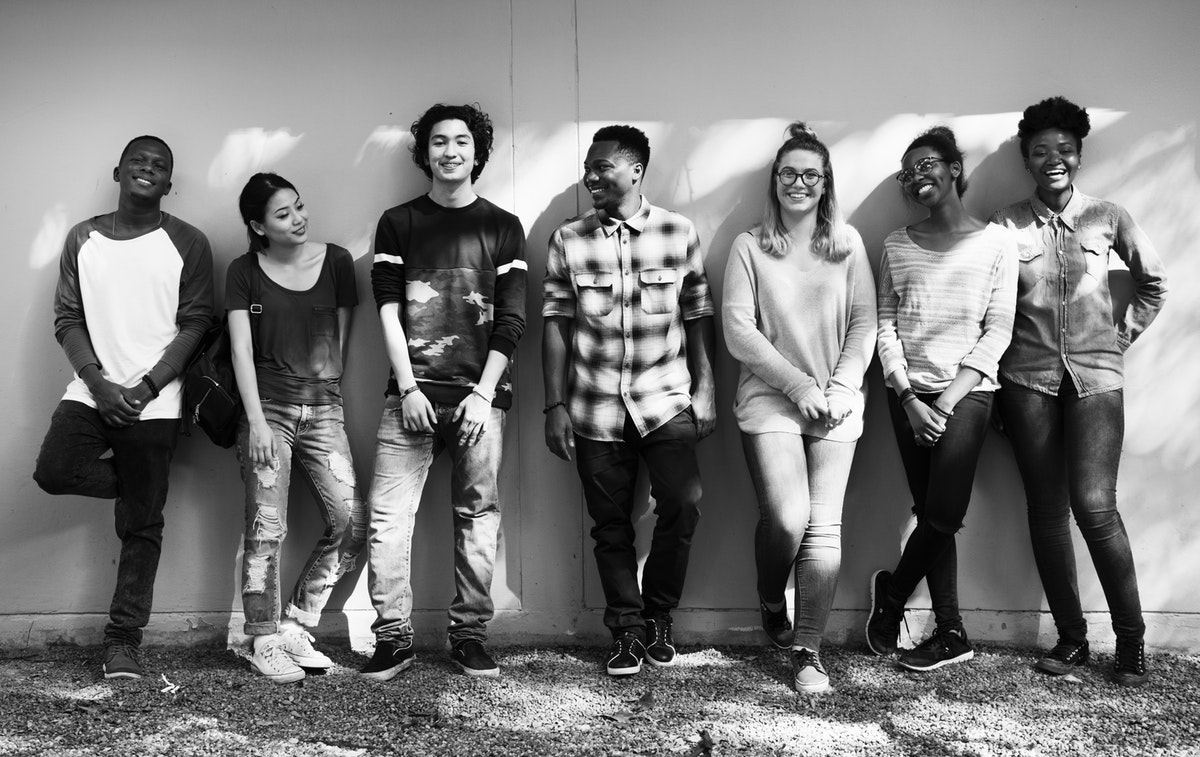 If you are looking to get involved in something fun, there is no better place than the WLC. The department is chock full of clubs rich with academic and fun opportunities!

Find humans interesting? Swing by Anthropology Club every other Wednesday in the “Monkey Room”–2130 Pearson–at 7pm. The president of the club says they are excited to see all of the new faces this year and they are hopeful to see even more. This year they want to have a healthy mix of academic meetings and hands-on social activities. The club also plans on going on many field trips throughout the semester. Anthropology Club is always thrilled to have new members!

If people aren’t your thing and you want to know more about the ancient world, swing over to Classics Club. The club meets every other Thursday at 7 pm in Pearson room 3119. Classics Club has many activities planned this semester. Classics Club aims to be a fun place where all can come and learn about the ancient world. They also strive to be a resource for those struggling in any classical studies classes. All are welcome with all levels of Classical knowledge.

Did you learn a language in high school that you wish you kept up with or are you currently learning a language at the college level and want to practice your skills? Stop by one of the language clubs.

German Club meets Wednesdays at 8 pm in Pearson 2137. The club is a very laid back group, and they speak in both German and English at their meetings. Even if your skills are low, you won’t be lost because they aim to include those of all skill levels. At the meetings, they play games, watch movies, listen to music, have discussions, and do essentially anything the members are interested in. This year, they hope to get together and cook German food. If you want to hone your skills and talk with cool people who share a love for German stop in and say Gutentag.

Russian Club meets Mondays from 5-7pm in Pearson 3149. The goal of this club is to promote the teaching of Russian culture and language as well as the culture of former Soviet States. The club has presentations about aspects of Russian culture. They have also participated in International Week and the International Food Fair. They try to keep things interesting with trips to museums and even public screenings of movies. If you want to learn more about Russian culture and language check out Russian Club.

Spanish Club meets Wednesdays 6-7pm in Pearson 3158. At each meeting, they play games in Spanish, have cultural presentations, talk and make friends. Previous meetings have had Apples to Apples and Pictionary. If your Spanish isn’t strong, don’t worry. They always give instructions in English if anyone is confused. Stop by and meet people you can speak with in Spanish!

French Club meets monthly to promote the acquisition, practice, and appreciation of French language and culture. Throughout the semester they plan to have cultural nights which will include movies and games. French Club encourages everyone who is interested in French culture to join the club even if they don’t speak the language. They also plan to have a language conversation table every other week so students have an opportunity to practice their language skills.